Home / Gemstones / LIVING WITH A STAR
Return to Previous Page 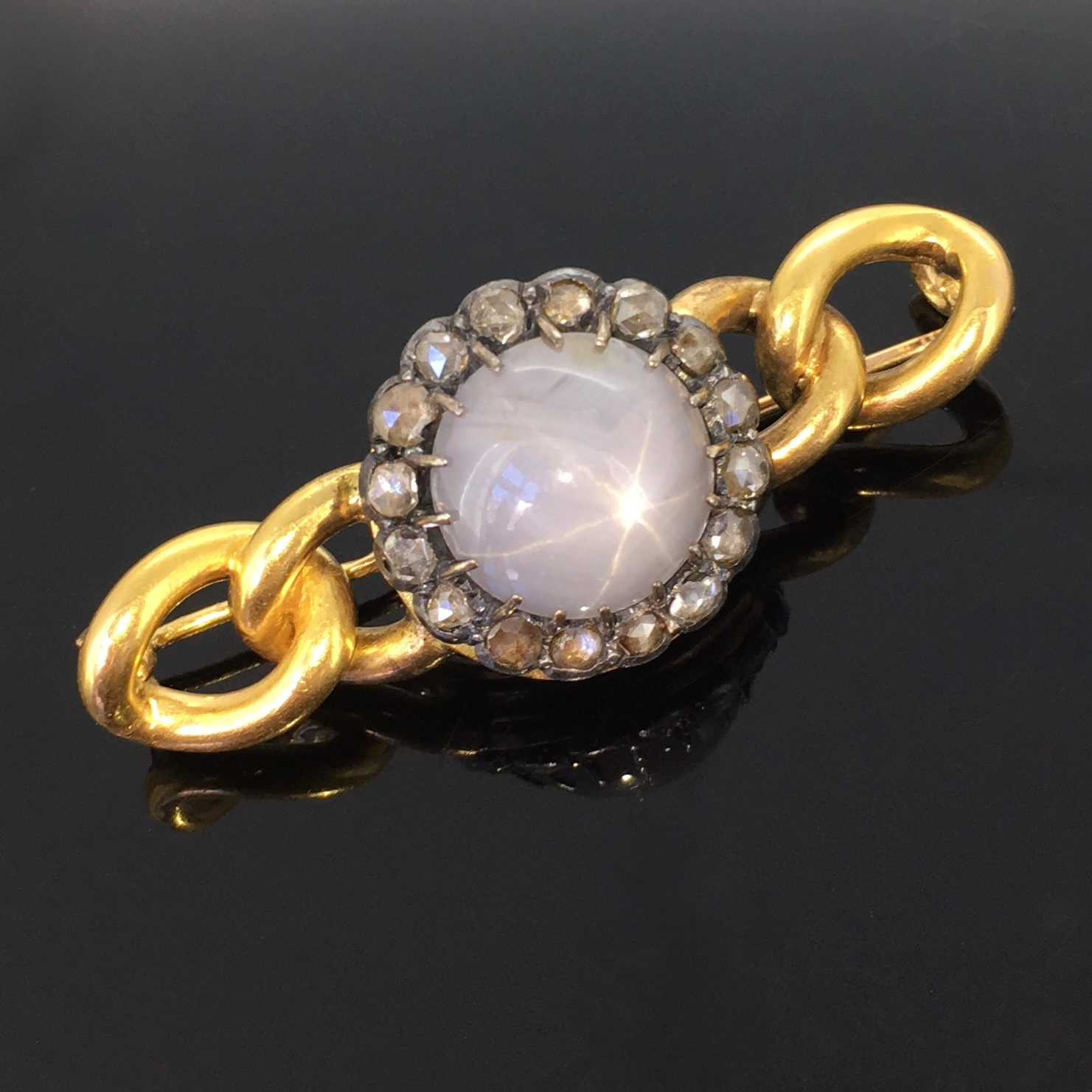 About Star Sapphire – History and Introduction
Star sapphire is rare variety of sapphire that exhibits a rare asterism under specific lighting. When viewing star sapphire, a six-rayed star will appear to float across the surface of the stone. The effect is best viewed under a direct light source and while tilting and rotating the stone from different angles. Star sapphires contain unusual tiny needle-like inclusions of rutile. Aligned needles that intersect each other at varying angles produce the rare phenomenon known as asterism. Star sapphires can range in color from blue in various tones to pink, orange, yellow, green, lavender, gray or black. The most desirable color is a vivid, intense blue. Most star sapphire exhibits a white star, but star sapphire from Thailand is famed for its gold colored asterism.

Sapphire is a member of the corundum family and is closely related to ruby; the red to pink-red gem-quality variety of corundum. All corundum has a hardness rating of 9, making it the second hardest material on earth, second only to diamond. The name ‘corundum’ comes from the Sanskrit word ‘kuruvindam’, meaning ‘ruby sapphire’, while the term ‘sapphire’ is derived from the Persian word ‘safir’, which originates from the Greek word for ‘blue’. 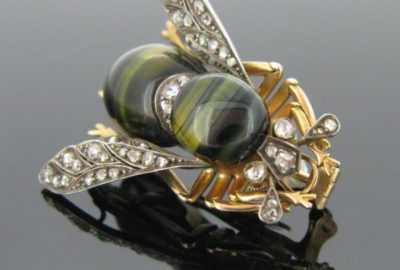 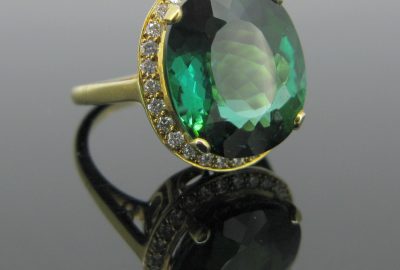