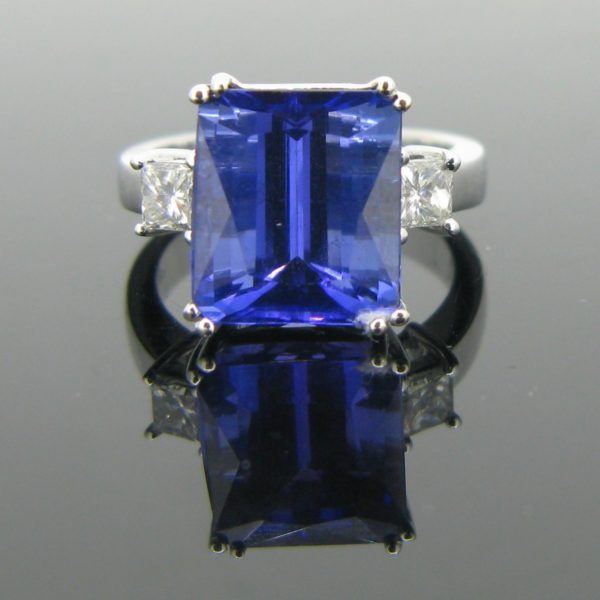 About Tanzanite – History and Introduction

Tanzanite is a blue to violet gemstone which is a member of the zoisitemineral group. It was discovered in 1967 in the hills of Northern Tanzania, which remains the sole source of tanzanite to this day. Exactly who made the discovery of tanzanite is the subject of some debate. According to some, the first tanzanite crystals were found by Masai tribesman, Ali Juuyawatu. Other reports state that the discoverer was Ndugu Jumanne Ngoma. Finally, a further account credits Manual de Souza with the discovery of tanzanite on July 7, 1967. Tanzanite was given its name by Tiffany & Co. who promoted the gemstone, resulting in its sudden popularity.

Tanzanite is pleochroic, which means that it shows different colors depending on the viewing angle. In order to get the preferred blue or violet-blue hue, gem cutters must properly orient tanzanite gemstones. The vivid blue of tanzanite can rival fine sapphire and makes tanzanite an extremely desirable gemstone. This attractive color is so sought after that tanzanite is routinely heated to enhance fine blue and violet hues and minimize the less desirable brownish tones. 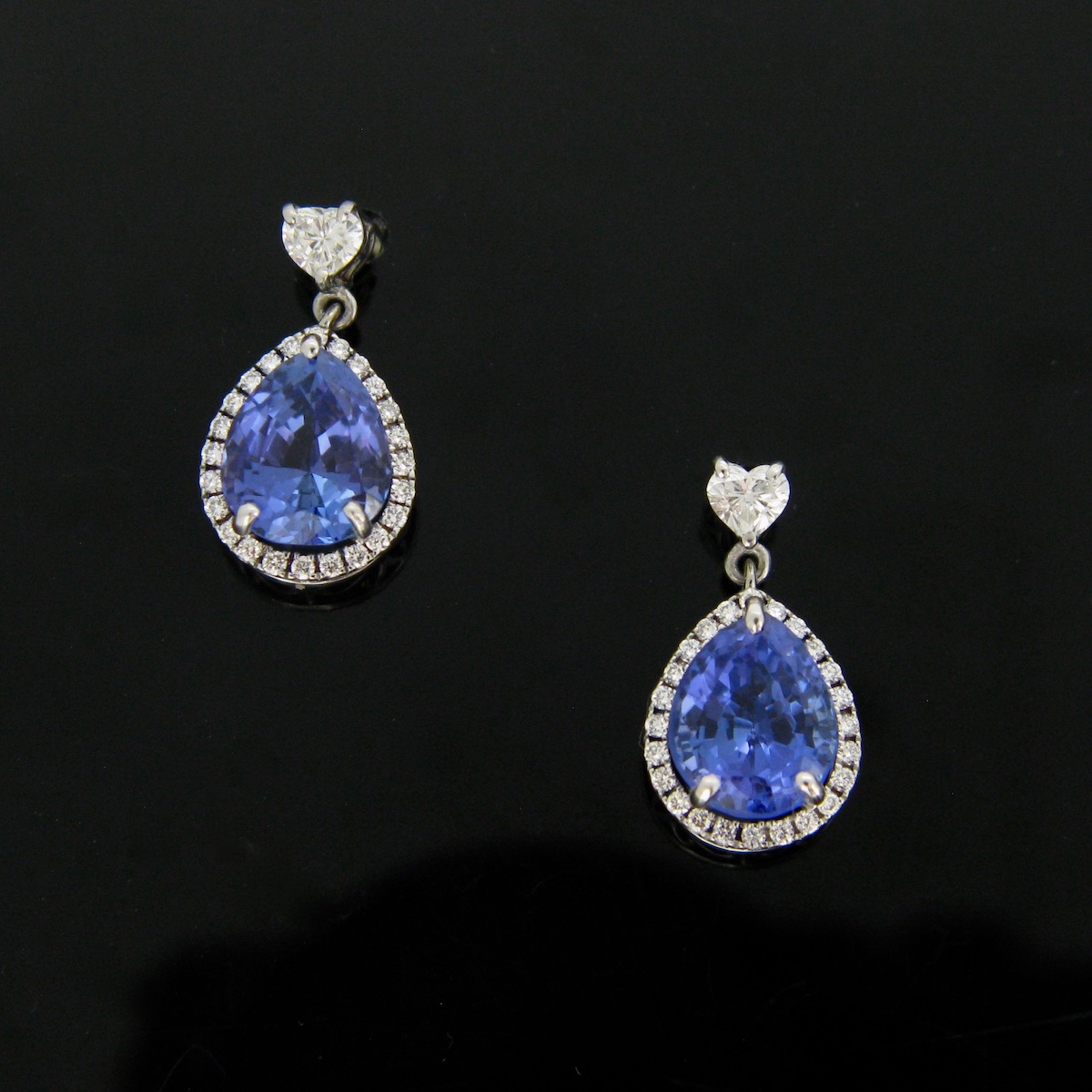